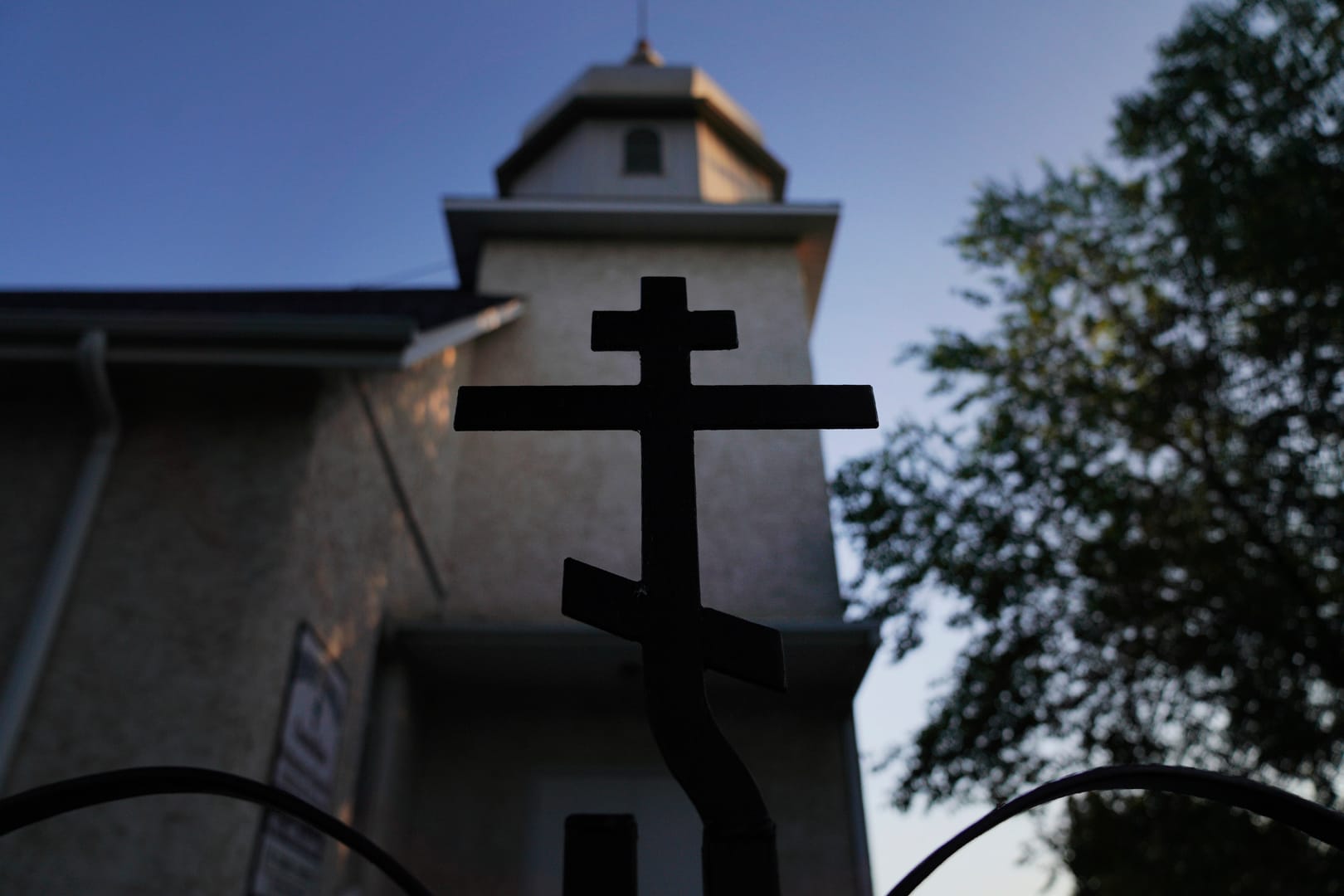 ROME — In another gesture of solidarity with the beleaguered nation of Ukraine, Pope Francis on Friday recognized the martyrdom of Father Petro Paolo Oros, a priest of the Greek Catholic Eparchy of Mukachevo, Ukraine, who was shot dead by the Soviets in August 1953.

With this recognition, the green light has now been given for the beatification of Oros.

Oros was born in July 1917 in the Hungarian village of Biri to a devout Christian family, but was orphaned at a young age. His father, a Greek Catholic priest, disappeared when Oros was only two years old, and when he was nine his mother died.

In 1937, Oros entered the Greek-Catholic seminary in Uzghorod, a town in western Ukraine located along the Ukrainian-Hungarian border.

According to a brief biography published on Vatican News, the Vatican’s state-run media platform, Oros, after his ordination, began to carry out pastoral activities as a vice-pastor in several small villages and quickly acquired a reputation for his pastoral zeal and concern for the poor.

In 1943, in the midst of World War II, he attended a course for military chaplains in the Košice region of Slovakia. He then returned to his parish which, in 1944, had fallen back under Soviet occupation.

Much of the Christian community went underground and the priests of the time were forced to celebrate the sacraments underground.

Oros was moved to the Ukrainian village of Bilky, near the city of Irshava, where he resisted growing pressure to join the Russian Orthodox Church. Despite coercive efforts, Oros maintained his loyalty to the Pope.

In 1949, pastoral activities were banned and all Greek Catholic churches in Ukraine were closed, and the Eparchy of Mukachevo was suppressed.

Despite ongoing persecution, Oros continued its pastoral activities in secret as religious leaders across the country were systematically imprisoned or executed, celebrating masses and administering the sacraments underground.

An arrest warrant was issued for Oros in 1953, and as he tried to escape he was caught by a policeman and shot dead on August 28 of the same year at a railway station in Siltse, south- western Ukraine.

His death was immediately called a martyrdom by the local Greek Catholic community, which increasingly invoked his intercession.

The Vatican announced the pope’s recognition of the martyrdom of Oros the same day Pope Francis met with Metropolitan Anthony of Volokolamsk, chairman of the foreign affairs department of the Russian Orthodox Patriarchate in Moscow.

Anthony was appointed in June following the ousting of his predecessor, Metropolitan Hilarion, over alleged disagreements within the Moscow Patriarchate over the ongoing war in Ukraine.

Francis’ meeting with Anthony also comes days after the Vatican announced it would travel to Kazakhstan in September for a high-level interfaith congress, where he could meet Russian Orthodox Patriarch Kirill, who said there would also assist.

Besides Oros, Pope Francis advanced several other causes for canonization, acknowledging the heroic virtue of five servants of God, who will henceforth receive the title of “venerables”.

These causes include Jesús Antonio Gómez Gómez, diocesan priest from Colombia, and Umile da Genova, born Giovanni Giuseppe Bonzi, and founder of Sorriso Francescanoa center which helps poor, orphaned and abandoned children, and which was established shortly after the Second World War.

Other causes include the Spanish Father Giovanni Sánchez Hernández, who belonged to the Congregation of Diocesan Worker Priests of the Heart of Jesus and founded the Institute of Secular Servants of Jesus Christ Priest with the aim of helping priests in their ministry. .

Pope Francis also advanced the cause of Vittorio Coelho de Almeida, a Brazilian Redemptorist who provided pastoral services at the famous Marian shrine in Aparecida, where he had been sent to recover from an attack of tuberculosis.

There, Coelho de Almeida joined the broadcasting team of Radio Aparecida, which began broadcasting in 1951. He became assistant manager in 1958 and was appointed general manager in 1965. Throughout his time there- low, he became a reliable confidant, and many turned to him for advice and help with various problems.

The case of Indian Ursuline nun and mystic Maria Celina Kannanaikal, who faced resentment, complaints and criticism from her congregation for a series of mystical experiences, was also brought forward on Friday.

The other novices and the superiors of the community were suspicious and attempts were made to prevent him from taking his vows. She also suffered from various physical ailments, but she was known for her joy and composure despite the odds, and after an unusual delay, she was finally allowed to make her profession.

Kannanaikal began teaching in primary schools, but soon fell ill with episodic fevers accompanied by headaches and vomiting, which doctors were unable to diagnose. She died in 1957 at the age of 26, just 35 days after making her religious profession.

Nature affects our lives in more ways than you might think, new study reveals