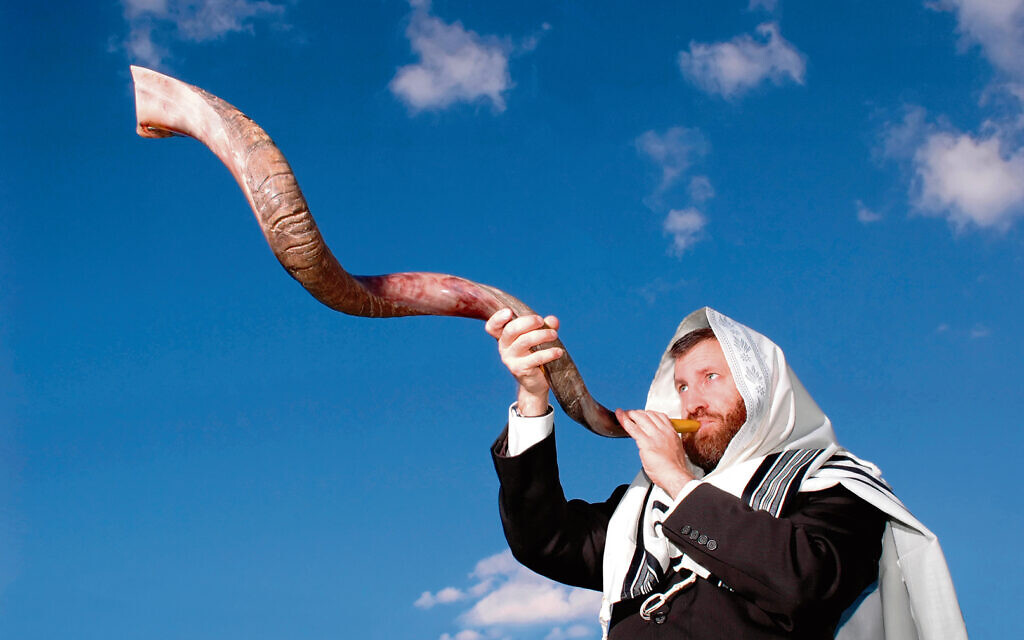 While in common parlance there is a tendency to refer specifically to the Ten Days of Penance incorporating the High Holy Days as a period of introspection leading to resolutions for the future, tradition holds that with the month of Elul which begins this week, we begin the Great Day Season of holy days.

Nevertheless, some will have already wished “Ketivah vachatimah tovah” from chamisha asar b’Av because the two sentences have the same gematria (numerical value of their Hebrew letters). But for many, this period will truly begin the very day this edition of The AJN goes on sale.

Kabbalists have added to our list of holy dates the concept of Yom Kippur Katan, a minor “day of atonement” on the eve of Rosh Chodesh at the beginning of many months of the year. Nominally a fast observed only by a few, it is best known in contemporary times as an occasion when Selichot are recited in Mincha. And even in communities where it is not regularly observed, many observe it before the beginning of the month of Elul, when introspection is particularly present in our minds.

However, given its declared nature as a fast day, in the event that Rosh Chodesh is Shabbat as it is this year, it is observed earlier so as not to encroach on Shabbat – hence its observance this week on Thursday 28 Av, 25 Aug. And for many of us in Melbourne, this Yom Kippur Katan will be particularly poignant. Last year, this Mincha service and the Maariv that followed were the last public minyanim before the lockdown that began the next day and (although unknown at the time) would span Yom Kippur.

In Europe, at the beginning of Elul, the hottest days are over, and in some mornings a cold wind is felt. During his sermons at this time of the year, the late Rabbi Shlomo Rudzki often said that in the “alte heim” (back in the old country) they said that when the shofar was first heard in Elul, even the birds in the trees trembled – not from the cold but from the thought of the coming days of reckoning.

“Ashrei Adam mefached tamid – Blessed is the man who always fears,” said King Solomon, the wisest of all men (Proverbs 28:14). In the pre-war Eastern European world of mussars (those who emphasized ethics but also spiritual purification and advancement) for those who fulfilled this adage, Elul had a meaning particular, even if not everyone took it to the measure of this great Baal Mussar Reb Elya Lapian whom I had the privilege of hearing in Yerushalayim at the time of my yeshiva.

I personally learned how seriously he took every opportunity for spiritual advancement a year after Tisha b’Av. Most of the boys had gone home for the summer vacation, leaving only a few of us ‘strangers’ in the dorms. At 5 am I was in bed but heard insistent knocking at the front door. In my pajamas, I ran downstairs to find it was Reb Elya trying to get in. Why was the door locked, he asked, just because it was bein hazemanim (holiday), the Beit Hamedrash was inaccessible to learn? It was only a few hours after a long hot fast but there was no time to waste. The Yamim Noraim were close at hand.

I then heard another story revealing his attitudes and those steeped in the mores of the Mussar world. At a wedding on Rosh Chodesh Cheshvan, just three weeks after Yom Kippur, he reportedly said when asked to speak “Es is bald Elul – it’s almost (the next) Elul – so how can- I talk about trivial things.” Elul, repentance and spiritual purification were always on the minds of many of these generations.

Nevertheless, even if our standards are not at this level, all of our synagogues will see the coming week begin additions to daily prayer services; Sephardic communities will even begin the recitation of Selichot.

The great Kabbalist Rabbi Isaac Luria (the Arizal) compared the month of Elul, which leads to the High Holy Days, to one of the cities of refuge in which even he who had caused death – the worst of sins, though accidentally – could find respite. In Shemot (21:13) we read that “v’haElokim inah leyado – if the Almighty made it happen to him” that he accidentally sinned causing death, “v’samti lecha makom – I will make room for you “for which to flee. The first letters of the words “inah leyado v’samti lecha” form the word Elul – a place in time for retrospection.

Three other verses quoted similarly begin with the letters of Elul. Devarim 30:6 tells us that Hashem will open “et levavecha ve’et levav – your heart and the heart of (your descendants)”. This refers to teshuvah – repentance. More broadly, however, the teshuvah symbolizes the commandments dealing with a person’s duty to refine themselves.

In the Song of Songs, the oft-repeated “ani l’dodi v’dodi li – I am for my beloved and my beloved is for me” refers to the relationship between a person and God. Tefillah (prayer) symbolizes a strengthening of this relationship.

And in Megillat Esther, we find among the Purim mitzvot the giving of portions of food “ish lere’ehu umatanot la’evyonim – each to his neighbor and gifts to the poor,” encapsulating tzedakah (charity). And tzedakah is the archetypal commandment regarding duties between people.

Thus, Elul is the time to strengthen all of our religious involvement in the three areas that effectively cover all religious duties.

The Code of Jewish Law prescribes that when writing to a friend during Elul, one should wish the recipient a ketivah vechatimah tovah – to be inscribed and sealed for good. (Incidentally, in these days of electronic communication, one should remember such a prescription, as well as other traditions such as opening a letter with a “Bet He” implying “with the help of God and address an individual after their name with letters traditionally representing “to 120” or “for long days of life”.)

Futurama Writers Had A Rule For The Character Of Professor Farnsworth