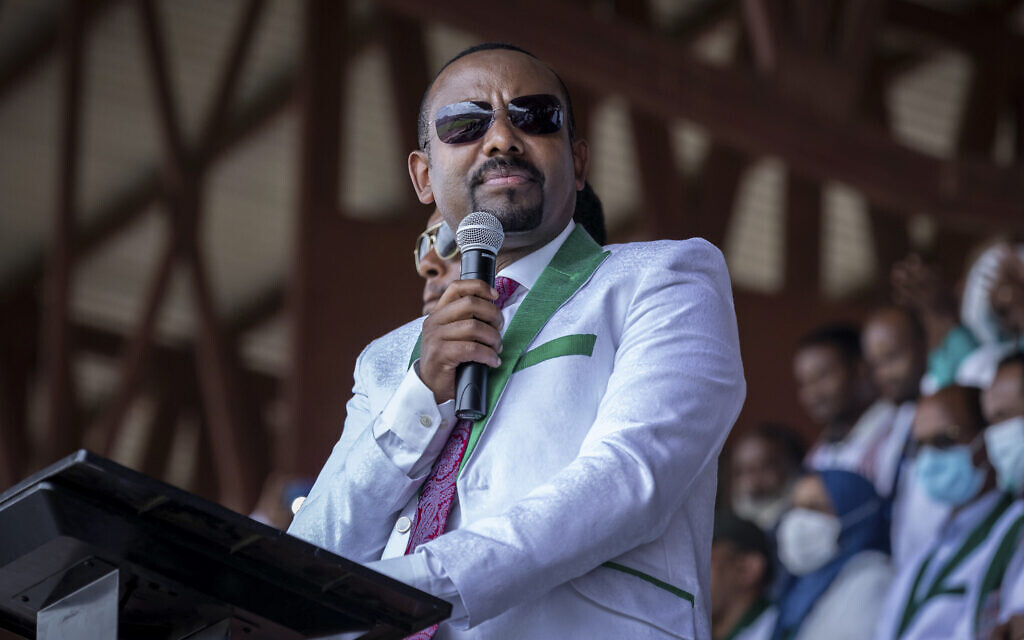 Ethiopian prime minister says he complains: war criminals among those brought to Israel

UNITED NATIONS – The UN Security Council strongly condemns an assassination attempt against Iraqi Prime Minister Mustafa al-Kadhimi and calls on the perpetrators to answer for their actions.

In a press release, the 15 council members “condemned in the strongest terms” the attack over the weekend.

“The members of the Security Council have stressed the need to hold accountable the perpetrators, organizers, financiers and sponsors of these reprehensible acts of terrorism and to bring them to justice,” he said.

He calls on all nations to “actively cooperate with the Iraqi government and all other relevant authorities.”

“The members of the Security Council reaffirmed that any act of terrorism is criminal and unjustifiable, whatever its motivation, where, when and by whom it is committed,” he said.

Al-Kadhimi was not injured in the attack by three drones, two of which were intercepted, although two bodyguards were injured, officials said.

The attack came two days after clashes between security forces and supporters of Iranian-backed parties who lost support in the last election, although Asaib leader Ahl al-Haq, one major pro-Iranian groups, called for the perpetrators to be brought to justice. .

With ShoppingIL and Singles Day, Israelis prepare to shop online

Farmingdale Library Teens: JEWISH YA BOOKS: MORE THAN THE HOLOCAUST