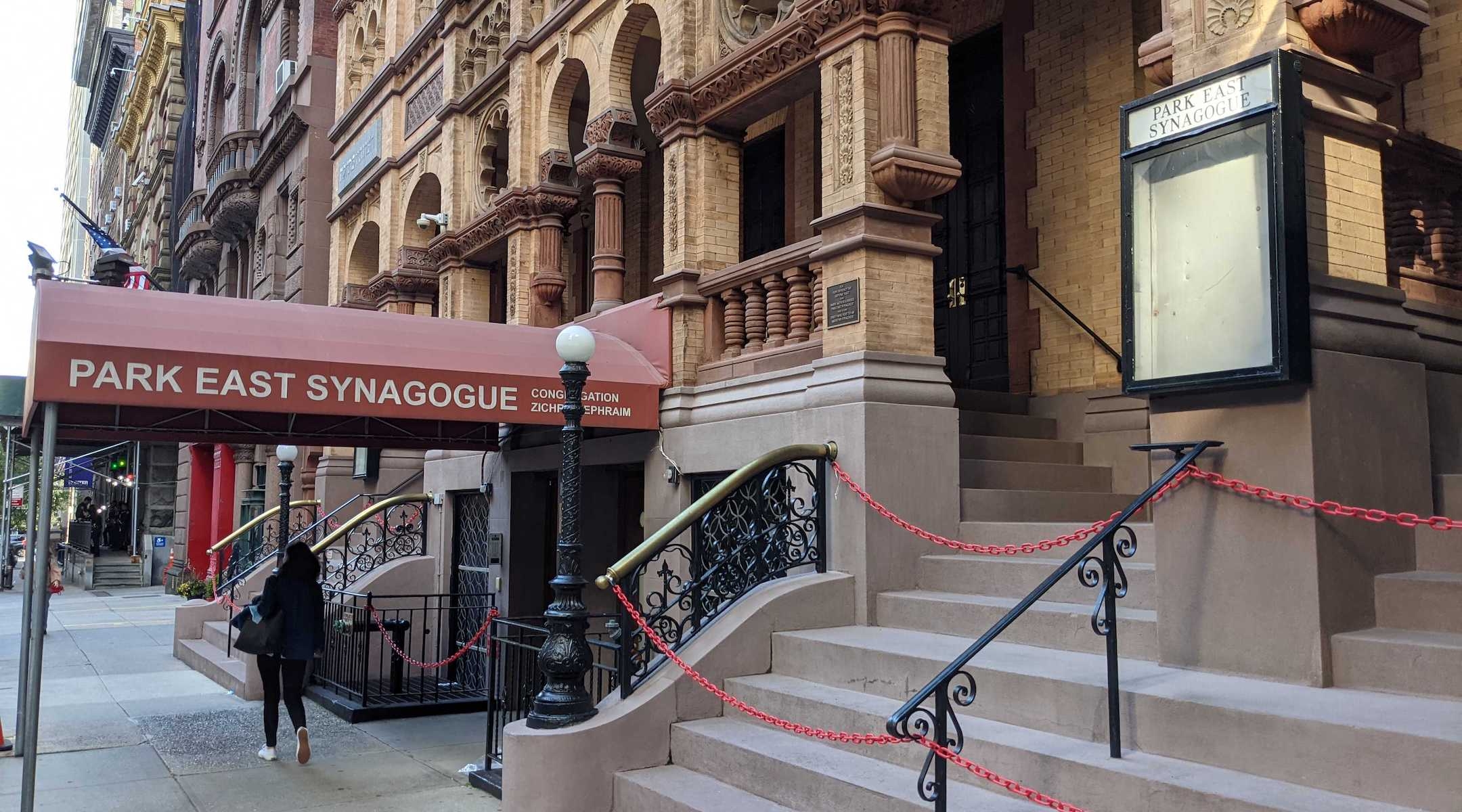 (New York Jewish Week via JTA) — Park East Synagogue, the Manhattan congregation that made headlines when it fired an assistant rabbi in what was reported as a succession fight, is seeking a successor for its nonagenarian rabbi, Arthur Schneier.

An announcement posted on Yeshiva University’s rabbinical jobs site did not say when Schneier, 91, might step down, but said the synagogue was looking for a “senior” rabbi “to work under Rabbi Schneier and become his worthy successor.

Schneier has run the 500-member family synagogue since 1962. Located in a historic building on the Upper East Side, the synagogue has had an influence on Jewish life in New York beyond its sanctuary.

Local, national and world leaders – including Pope Benedict XVI – have spoken or visited the synagogue. Schneier also heads the Appeal of Conscience Foundation, an advocacy group for Soviet Jews that grew to promote peace and interfaith efforts in other conflict zones.

Schneier received the Presidential Citizens Medal from President Bill Clinton in 2001. At a luncheon in honor of his 90th birthday in 2020, United Nations Secretary-General António Guterres congratulated Schneier for a “lifetime of civic and religious engagement that has enriched us all and advanced the work” of the global body.

Those accomplishments were overshadowed last October when Schneier abruptly fired his assistant rabbi, Benjamin Goldschmidt, who had served the congregation for more than a decade. Schneier’s defenders said Goldschmidt was unqualified to succeed Schneier and that Goldschmidt and his allies in the congregation were trying to stage a “coup” to replace the aged rabbi. Goldschmidt denied this, and his supporters said they were simply asking for a succession plan that took into account the synagogue’s future needs.

Goldschmidt launched his own synagogue on the Upper East Side last month.

Shortly after Goldschmidt’s dismissal, a member of the congregation told the Jewish Telegraphic Agency that Schneier “started thinking about the plan for the future,” but did not elaborate.

Hank Sheinkopf, a public relations professional who served as Schneier’s spokesperson, declined to comment on the Park East rabbi search.

The job description described in the ad lists many “qualities” for Schneier’s potential successor, ranging from “a warm and approachable person” to “superb” pastoral skills to someone who is “educated in Torah. and Halacha,” or Jewish law, while having “a strong grounding in and appreciation of secular knowledge and American heritage.”

“While Rabbi Schneier’s shoes are not easy to fill, we are looking for a new Chief Rabbi who has the potential to become the kind of leader, teacher, orator and pastoral figure that Rabbi Schneier embodies,” we read in the ad.

The announcement did not include the new rabbi’s salary but said it would be “competitive and comprehensive” based on the candidate’s experience and skills.

The fight to criminalize abortion is a matter of religion, and as a non-Christian it is a violation of mine – The Columbia Chronicle