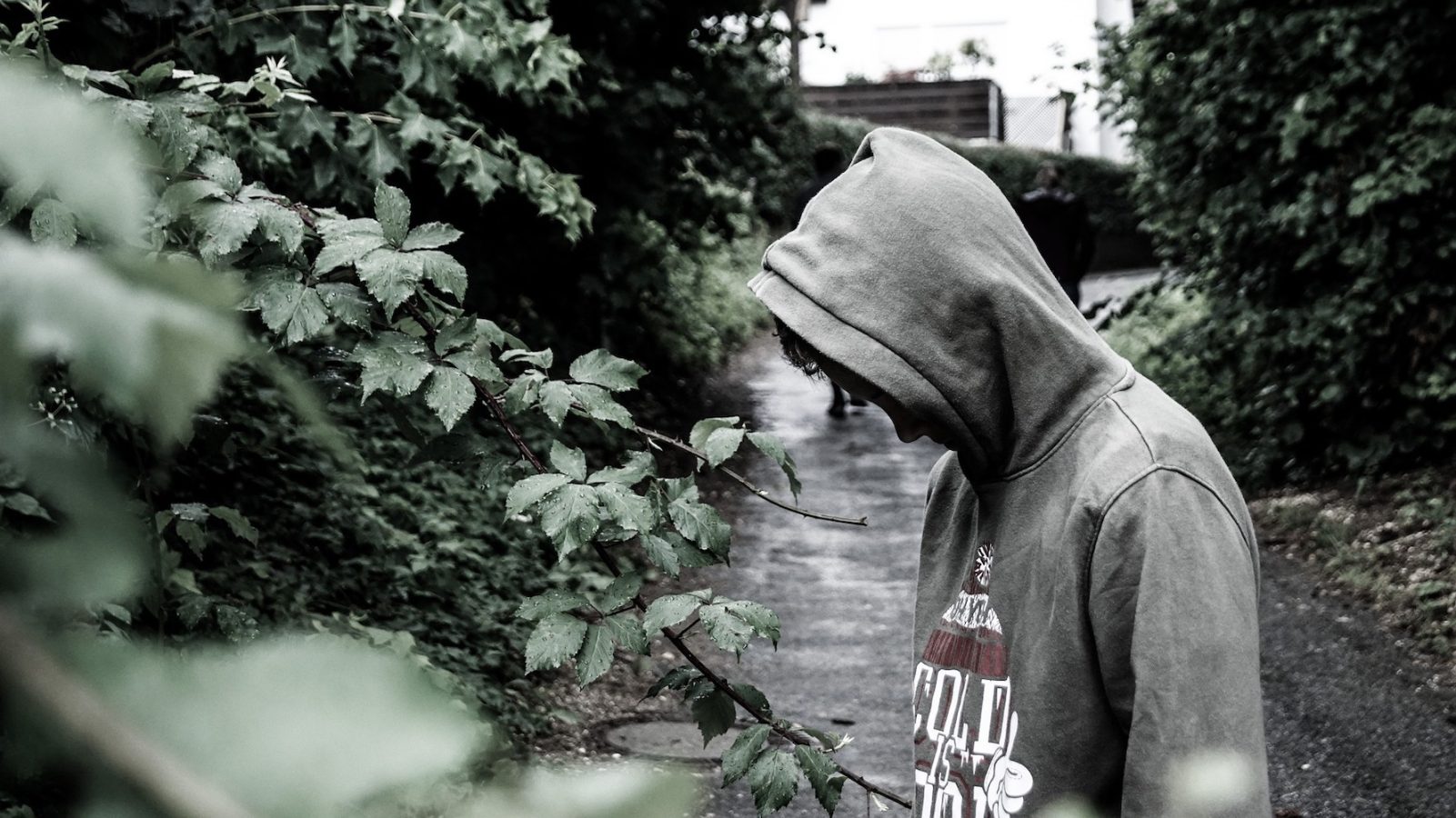 Many Americans don’t realize the large number of adults with autism across the country who routinely struggle with suicidal thoughts and self-injurious behaviors.

â€œThere are a shocking number of individuals on the spectrum who are at risk for suicide, suicidal ideation and self-harm,â€ Benevides said. â€œNumerous publications suggest that many adults on the spectrum suffer from anxiety and depression, and therefore these co-occurring mental health problems are very common and may contribute to the risk of suicidal thoughts. “

As children with autism reach adulthood, Benevides said many young adults on the spectrum face various risk factors for suicide.

These barriers can sometimes contribute to depression and suicidal thoughts and behaviors, Benevides said. â€œThe experience of feeling excluded throughout life, and perhaps being bullied and marginalized, contributes to some pretty significant mental health issues,â€ she said. â€œAs a result, the risk of suicide is higher, as well as suicidal ideation and suicide attempts are also higher. But it doesn’t have to be like that.

Benevides, along with Dr Stephen Shore, autism educator and clinical assistant professor at Adelphi University, co-leads the Autistic Adults and other Stakeholders Engage Together (AASET) team. Benevides and Shore are co-investigators of a national study funded by a Patient-Centered Outcomes Research Institute (PCORI) $ 9 million grant that will compare the effectiveness of two suicide prevention interventions in people with autism.

Dr. Brenna Maddox, assistant professor at the University of North Carolina in the Department of Psychiatry at Chapel Hill, is the principal investigator of the national study that will involve four health systems in the United States.

The study will be co-led by Dr. Shari Jager-Hyman, assistant professor of psychiatry at the Perelman School of Medicine at the University of Pennsylvania. The University of North Carolina’s TEACCH Autism Program and the Carolina Institute for Developmental Disabilities, as well as the Children’s Hospital of Philadelphia, the Kennedy Krieger Institute in Baltimore, and the Nationwide Children’s Hospital in Columbus, Ohio, will enroll a total of 1,500 people with autism between the ages of 15 and 24 who test positive for suicidal ideation.

From there, the study will compare the effectiveness of two evidence-based suicide prevention strategies adapted for people with autism by Maddox, Jager-Hyman and their team. The two evidence-based suicide prevention strategies are called â€œSafety Planning Intervention-Autism Spectrum Disorderâ€ (SPI-ASD) and â€œSPI-ASD plus Structured Follow-up Careâ€ (SPI-ASD +).

“SPI-ASD is a brief intervention that results in a personalized plan designed to reduce the risk of short-term suicide in young people with autism,” Maddox said in a recent press release from the University’s medical school. from North Carolina. â€œIn a single session, a clinician works with the person with autism to develop a list of warning signs that signal the need to use the safety plan; sources of distraction, comfort and support; reasons for living; and emergency services available. Part of security planning is also discussing how to increase security by reducing access to lethal means. “

Clinicians delivering SPI-ASD + will implement SPI-ASD, followed by at least two brief contacts by phone or text message, depending on the preferences of the person with autism.

According to the press release, the structured follow-up communication includes a brief risk assessment and a mood assessment; a review and, if necessary, a revision of the SPI-ASD; and support related to the initiation of outpatient mental health treatment.

The research team will follow several outcomes of interest during one, six and 12 month evaluations with participants with autism.

â€œAn important strength of this study is the genuine involvement of people with autism and other key stakeholders throughout the research process,â€ Maddox said. â€œDr. Jager-Hyman and I had the incredible opportunity to partner with AASET to develop the study proposal, and stakeholder engagement will be a critical element in all phases of the study.

â€œThe lack of involvement of people with autism in research on people with autism is a moral issue,â€ Benevides said. â€œIf you are planning to develop an intervention for a particular community, it is essential that it gets involved and contributes to this process.

It is important that this valuable research is led by the community it is meant to serve, said Benevides.

The project and the research have been successful because it is a collaborative effort, Shore said.

â€œWe will build on the work we have initiated with AASET and this will have a direct impact on how people with autism will be involved in this research,â€ Shore said in the press release.

AASET will work with Maddox, Jager-Hyman and the entire research team to ensure that people with autism are meaningfully engaged throughout the study. Roles include co-development and co-delivery of clinician training, assisting in data collection and analysis, serving on an advisory board, and disseminating results.

People with autism, family members, clinicians, public health leaders, and representatives from medicare, autism advocacy and suicide prevention organizations will also be participating. part of a multi-stakeholder advisory board to discuss study progress and plan for dissemination early on.

Researchers plan to start enrolling participants with autism by the end of 2022, Benevides said.

â€œWhat I like about this project is that Dr Maddox and Dr Jager-Hyman were interested in developing this collaborative study. AASET was funded by PCORI in 2017, â€she said. â€œThis two-year project has identified research priorities for the autism community. Our team kept meeting and asking, â€œNow that we have these research priorities, what else can we do? “

Benevides said the group has shared their work with autism researchers who also have training and education as intervention researchers to spur research on the priorities.

This five-year national study could have a dramatic impact on adults and adolescents with autism across the country who routinely struggle with suicidal thoughts, Benevides said.

â€œWe need to think about how we as a society can design autism differently to reduce stigma, but we also need evidence-based strategies to prevent suicides,â€ Benevides said. “Our immediate goal with this study is to prevent these suicide attempts.”