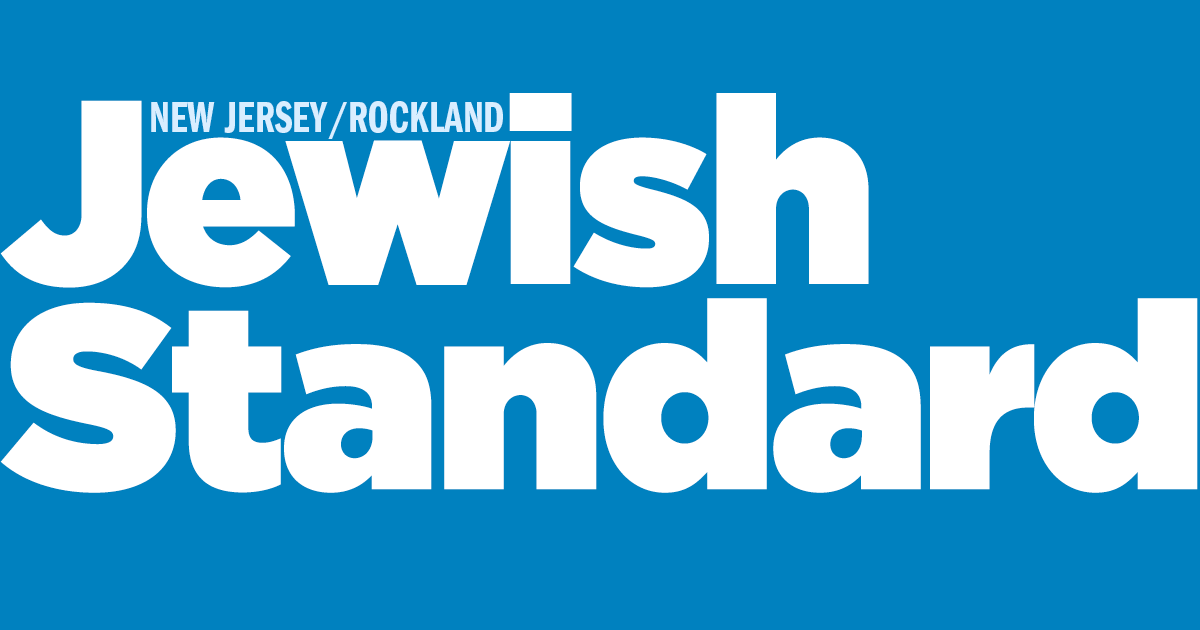 The enduring tragedy of Rabin’s murder

Monday October 18 marked the 25th yahrzeit of Itshak Rabin, killed 26 years ago on 12 Cheshvan. Next Thursday, November 4, will mark the secular anniversary.

Yigal Amir killed Yitzchak Rabin. It is not disputable. Even today, 26 years later, he shows no remorse for doing so. Yet one question remains: who encouraged him to do so?

The very uncomfortable answer is that we have all done it.

All of us â€” left, right and center; orthodox, conservative, reformist, reconstructionist and secular; Zionist, non-Zionist, and anti-Zionist â€” have done very little to defend Jewish values â€‹â€‹since the September 1993 day when Rabin and the late Yasser Arafat shook hands in the White House rose garden, the act that led to this tragic Saturday night a little over two years later. We – all of us – have allowed the level of debate in the Jewish world on the agreement the two men signed that September day in the rose garden to go beyond the patrimonial to the disturbing.

Let a leader rise up in Israel who advocates a two-state solution to the Israeli-Palestinian conflict and let that person be demonized, vilified, be the subject of prayers for his death.

The peace process, however, is only for now. Either it will eventually succeed, or it will not. We, however, are for eternity. God has said it over and over again in so many ways. We are not at the moment. We are meant to be forever.

But there is a catch to this. We are not forever unless we keep God’s covenant with us.

A far more lasting consequence than a peace process is the abuse of the values â€‹â€‹and ethics of Judaism, an abuse that took place over a quarter of a century ago, because we have remained far too passive, and which to some extent continues to take place even today. .

God chose Abraham to be our founding father because he would teach his children â€” teach us â€” to do tzedakah u-mishpat, to do what is right and just. God wanted us to be God’s â€œnation of priestsâ€ for the world. We were meant to show the world by our way of existence that there is a nobler path, and that there are great rewards for those who walk this nobler path.

God’s everlasting covenant with us was not free; it involved – and still does – a quid pro quo: doing what is right and just, and by the example of our lives, teaching this way to the world.

Among our most cherished values â€‹â€‹are civil discourse, temperate dialogue and moderate behavior. There are good reasons why sins committed by the word make up better than a quarter of all Al Cheyts we recite each year on Yom Kippur.

Yet when we Jewish communities around the world rallied for or against the peace process in the lead-up to that dark night of 1995, we rallied for the wrong reasons. We should have mobilized against the violation of these values â€‹â€‹and against the offenders.

When a Chabad-affiliated rabbi said just weeks before the assassination that it was halakhically permissible to murder Yitzchak Rabin, we should have taken the bus to protest outside his home and synagogue. Yet for the most part. there were no such protests. His congregation disassociated himself from his words, but that was it.

For months before the assassination, some radical Orthodox rabbis distributed a prayer to be said three times a day as part of the daily Amidah that called on God to â€œprotect us and save usâ€ from â€œdestroyers and spoilersâ€. We did not come together to protest.

When some Anglo-Jewish newspapers published blatant lies and vitriolic comments with abandon, we still did not mobilize in protest.

Whenever we have heard someone call Yitzchak Rabin a traitor with the blood of terror victims on their hands, we should have praised Rabin loud and clear as a patriot whose actions, whether we agree or not. with them came a sincere desire to end the cycle of bloodshed. in the Middle East, but we didn’t.

We should have done a lot of things, but most of us didn’t.

Itshak Rabin’s murder was only comparable to one of the many political assassinations in history: the murder 2,600 years ago of Gedaliah Ben Achikam, whom the Babylonians put in charge of Judah after the defeat of the kingdom of Judah. He was assassinated by a religious fanatic named Yishmael ben Netanyahu, apparently in the name of God.

There is an irony in the name of the assassin, as Benjamin Netanyahu helped stir up hatred against Rabin. In July 1995, Bibi led a mock funeral procession with a coffin and hangman’s noose at an anti-Rabin rally where protesters chanted â€œDeath to Rabinâ€. When Shin Bet leader Carmi Gillon warned Bibi that there was a conspiracy over Rabin’s life and urged him to help tone down the hateful rhetoric he and others were using, Bibi refused to let him know. to do. He later denied having ever intended to incite violence – and he ended up being Israel’s longest-serving prime minister to date, a post he hopes to regain in the future.

Gedaliah’s assassination triggered a process which, in five years, led to our expulsion from our homeland and the start of an exile which, for the majority of us, has continued since that day. This is why, even before our Sages of Holy Memory enter the scene, we have already marked the day of this murder with fasting and prayer. To this day, 3 Tishrei, the day after Rosh Hashanah, is known as Tzom Gedaliah, the fast of Gedaliah.

By all rights, the history of the Jewish people should have ended when this first exile began. Everything we were was rooted in the earth â€” our identity, our culture, our sacred traditions, our ways of worship, even God’s promises to us. Other peoples, faced with a similar fate, have disappeared from history. Gedaliah’s murder should have led to our extinction.

Yet we survived. We had Jeremiah and Ezekiel and Zechariah and a lot of people whose names we don’t know – prophets of God and visionaries who were filled with Ahavat Yisrael, love for the people of Israel. They didn’t want to let us wither and die, and we didn’t.

Historians of another century, God forbid, can look back on 12 Cheshvan, 5756, and see that that day began an equally tragic process that will be mourned for thousands of years to come. We do not have visionary leaders today like Jeremiah or Ezekiel, who can rise above their individual beliefs to turn tragedy into triumph. If such leaders exist, they have yet to show themselves to us.

It is not necessary that there be a Tzom Yitzchak in the future as there is a Tzom Gedaliah today. It is time for the Jewish people – in Israel and elsewhere, orthodox, conservative, reformist, reconstructionist and secular, peace now or peace later or even peace never – to come together. It is time, but there are still few signs that this is possible.

The weapon that killed Yitzchak Rabin does not need to be the starting gun for disaster. But first, we must all be prepared to let go of our arrogance and triumphalism; we must all be prepared to admit that none of us have all the answers, and that the answers coming from the other side can be as valid as ours. To demonize those with whom we disagree is to violate what is just and right.

Arrogance and triumphalism led one Jew to kill another in the name of God – 2,600 years ago and again 26 years ago – and the course of Jewish history has been changed for the worse by these events.

We all need to recognize that Judaism is not one thing or the other; Judaism is all together: a religion, a nationality, a system of values â€‹â€‹and ethics, a way of life, an approach to God. It is the strict constructionism of sages like Shammai and the reformist liberalism of sages like Hillel.

Above all, it’s about being proactive in doing what’s right and right.

We still haven’t been faced with the question of how our collective inertia played a role in the murder of Itshak Rabin 26 years ago.

If we, both from a sectarian point of view and as a community as a whole, do not quickly confront what it means to do what is right and right, which is the only reason we exist as a people, and if we don’t act on what we learn, we will only have to blame ourselves for the consequences.

Shammai Engelmayer is Rabbi Emeritus of Congregation Beth Israel of the Palisades and Professor of Adult Education in Bergen County. He is the author of eight books and the winner of 10 awards for his commentary. Its website is www.shammai.org.