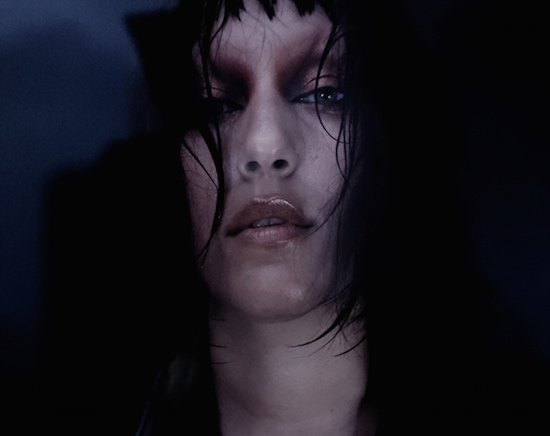 Lafawndah is one of many artists who pulled out of this week’s Pop-Kultur festival in Berlin due to links between the event and the cultural department of the Israeli embassy.

In a statement shared via social media, the artist expressed his support for reports by Amnesty International, Human Rights Watch and the Israeli human rights organization B’Tselem, which described Israel as an apartheid regime. “Palestinian artists and activists, numerous Jewish organizations around the world, Israeli artists and Berlin-based queer activists have all urged Pop-Kultur attendees to cancel their appearances,” Lafawndah’s statement read.

She continued: “Just last week, Israel admitted to killing five Palestinian children in an airstrike, including four children from one family. During its three-day assault, Israel killed more than 47 Palestinians in Gaza. By continuing its partnership with Israel, Pop-Kultur knowingly whitewashes these crimes. The festival’s stance is an effective show of support for racism, colonial brutality and murder, despite its savvy marketing language, touting inclusion, diversity and tolerance.

She also claimed that festival organizers did not elaborate on her connection to the embassy, ​​writing: “The fact that Pop-Kultur hid this partnership just three weeks ago is a source of deep frustration for me and I’m sure many other artists.”

The Trustfall collaborator, who was scheduled to perform with Lafawndah at the event, also backed out of the bill, and shared a statement that said“After clarifying Pop-Kultur’s position regarding the people of Palestine, I have decided to withdraw from the festival.

“Pop-Kultur has received and continues to receive subsidies from the Israeli regime. They are alternatively opaque and unapologetic about this relationship depending on their current PR strategy and, in the case of this year’s edition, have left the insignia of the Israeli state off their website until days before the festival – compromising the ethics and livelihoods of many artists. 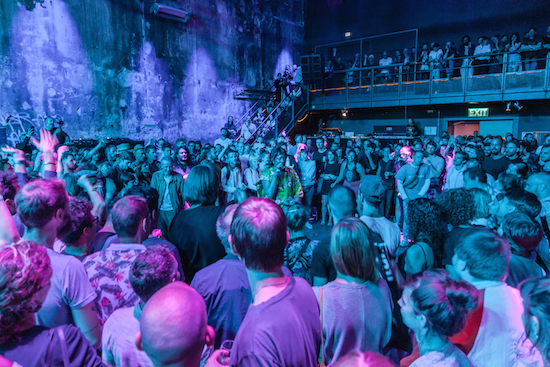 British singer-songwriter Alewya and Parisian musician Franky Gogo also canceled their appearances at this year’s festival due to the partnership with the cultural department of the Israeli Embassy in Berlin.

In a lengthy statement responding to calls to boycott this year’s eventthe organizers said: “Pop-Kultur is funded by the Senate Department for Culture and Europe of the State of Berlin, the European Regional Development Fund (ERDF) and the Federal Government Commissioner for Culture and Individual artists can receive support from the national cultural institute or the embassy of their respective country for travel and the realization of their projects – this is common practice in international cultural exchanges.

“We work with all countries officially recognized by the Federal Republic of Germany. Partners and sponsors have no influence on the programming of the festival. The support of cultural institutions in each country depends on the artistic decisions made in the process of festival programming.

“The commissioned work BĘÃTFÓØT feat. Kunty Klub receives a project grant from the Cultural Department of the Israeli Embassy. Currently, the Israeli Embassy is one of three institutions providing support for artists and travel. The corresponding logos for these grants were uploaded to our website afterwards; either we received confirmation of support from the institutions mentioned or we knew we could expect a positive decision.”

The festival statement concluded: “Pop-Kultur’s position is the same as in 2017, 2018 and 2019. If people do not want to perform at the festival because we receive an accommodation, travel or project grant of the Cultural Department of the Israeli Embassy in Berlin, we regret this decision, but we accept it. The refusal to play, the boycott, is not our decision. We are always open to a constructive dialogue, because it is important for us to seek a meaningful exchange.